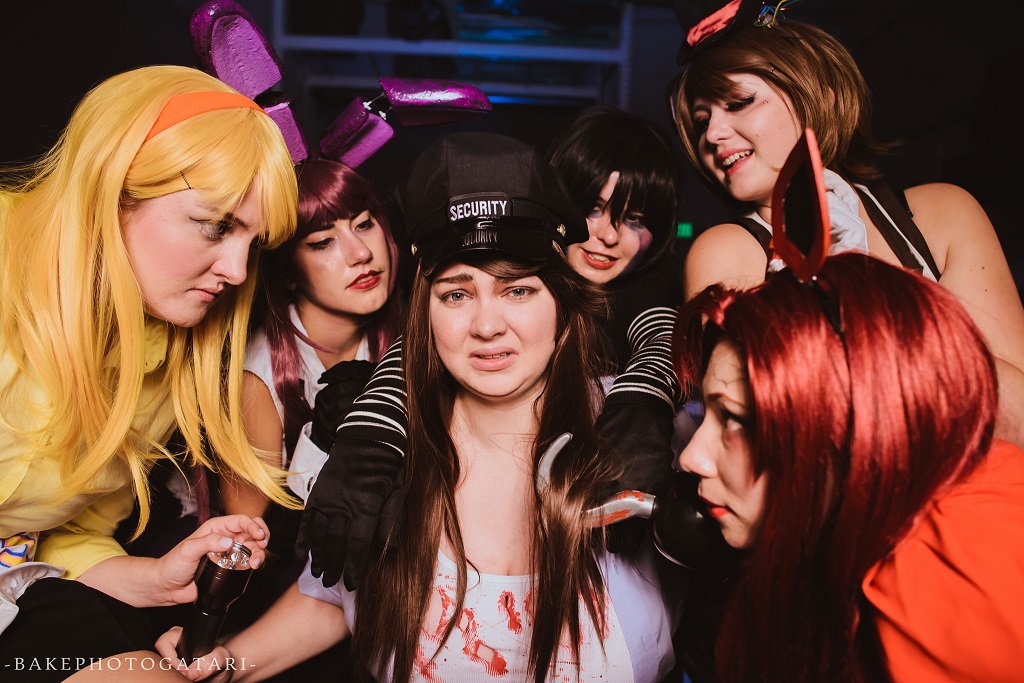 I was invited by @weirdohope to a Five Nights at Freddy’s shoot with @dappergeeknews and @chiefgeekphotography since Halloween is coming up! Unfortunately, @chiefgeekphotography wasn’t able to make it due to personal reasons so it was just @dappergeeknews and me. Since it was a private location shoot, I was able to bring out my 7 foot para and extra flashes to do some spoopy effects. As always, the full set is available on our Facebook linked above. 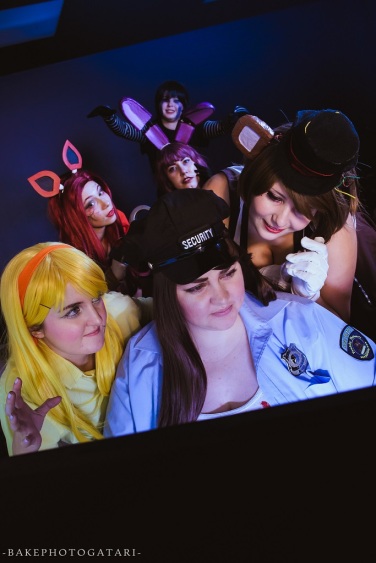 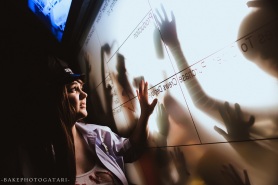 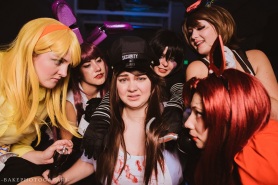 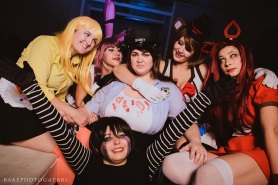