I was organizing a studio shoot with @_queenbean_ in downtown LA and asked if @yishachu wanted to join since she was in the area. We ended up running out of at the studio but downtown LA was still fair game! So we did some cityscape/nightlight shots which is something I don’t really get the chance to do so it was a refreshing change! This alternative cosplay was also different from the type of things Yisha usually cosplays as she wanted to try something more mature. I think she did a great job! Take a look for yourself: 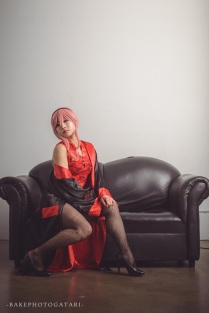 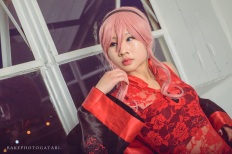 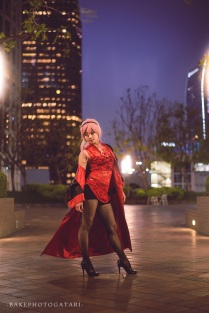 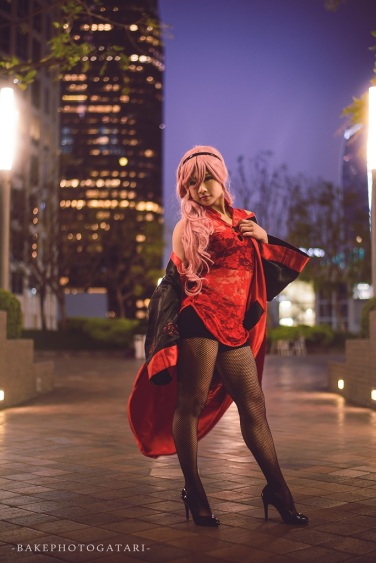 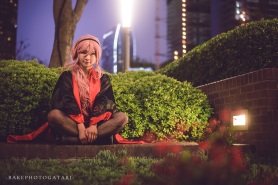