@ionagt86 reached out to me at the beginning of August to do a shoot with his Iona Itasha. What is an Itasha you may ask? Itasha is literally translated as “painful car” and is a Japanese term for people who decorate the bodies of their cars with fictional characters of anime, manga, or video games. In this case, @ionagt86 dedicated his Scion FR-S to the character Iona from Arpeggio of Blue Steel.

The only experience I’ve had with cars is when I shot @ionagt86’s Toyota Tacoma that was also dedicated to Iona at Anime Impulse back in January. Due to unfortunate circumstances, that car no longer exists and now he has an FR-S. We were also fortunate to have our friend @samuraitsuyosa cosplay as Iona and model with the car, so I took this as an opportunity to experiment and dabble in a sub-genre of otaku culture. 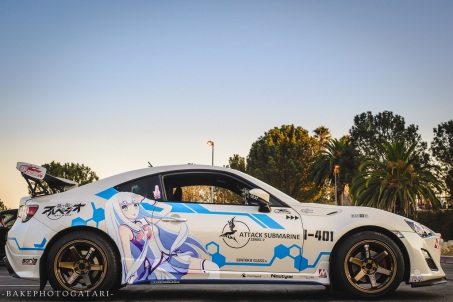 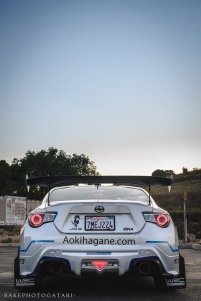 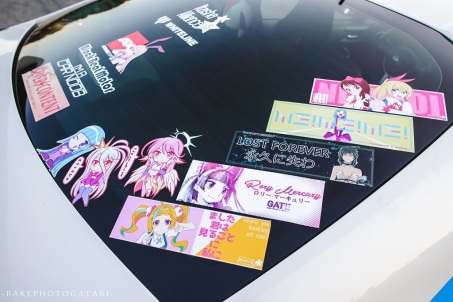 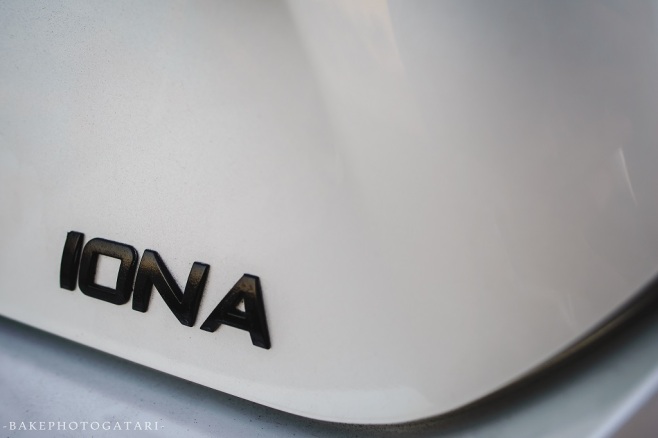